Go Directly To Rewards
Welcome to the PledgeManager for The Scarlet Citadel: A 5th Edition Dungeon of Secrets!
If you missed our campaign, don't dismay! Just choose an option below.

Once a functional fortress and the cradle of wizards, little now remains of the Scarlet Citadel... on the surface. However, the place is known among adventurers and lorekeepers, and well-trod stairs lead down into the depths.

Deep below, dwarven mercenaries once bred their owlbears for war, the sorcerers of the White Forest practiced their forbidden arts, and strange cults from other realms settled into a place where nodes of power draw together. Their treasures and their remains are scattered across the halls and caverns. Those malevolent creatures that remain still spin their shadowy webs, enchant foul magics, and summon forth the dark gods.

This all-dungeon adventure for levels 1 to 10 presents adventuring in the most classic style of all, facing the foul monsters below the earth and seizing lost treasure. Sharpen your ax and ready your wand, and step forward for adventure in the Scarlet Citadel!

The 5th Edition of the world's first tabletop RPG is all about dungeons (and also dragons, though not in this project!). This is the first dungeon-centric adventure design that Kobold Press has tackled for 5th Edition, and the design effort is led by TSR and Wizards of the Coast veteran Steve Winter, working with notes and characters from Kobold Press publisher Wolfgang Baur's home game.

The result is a classic, old-school dungeon crawl that goes from a surface setting to a deep set of caverns far from the light of the sun, where alien things skitter and guttural chants murmur down chill and damp passageways lit only by magical spheres and phosphorescent fungi.

The Scarlet Citadel includes at least 6 levels of dungeon exploration with lavish maps, plus a town base, appendixes of additional monsters and characters, and a full suite of PDF and virtual tabletop options from Roll20 and Fantasy Grounds.

The project will create 6 main items:

The limited edition will be printed once with a leatherette, foil-stamped cover, ribbon bookmark, special endpapers, and similar touches. The content is identical to the regular edition, but this deluxe, limited edition often becomes extremely sought after.

This project does also offer a handbound leather edition for collectors and bibliophiles. This is done entirely in the traditional style of bookbinding, with excellent leather (likely scarlet-colored) stamped with gold foil and embellished with corded spine, ribbon bookmarks, and other flourishes. This is limited to about a dozen copies and is not available after the Kickstarter. Because of the extra time needed to create it, this reward ships about a month after the other reward packages do.

You can get these items separately or in bundles, and the bundles offer a discount. In addition, the limited edition is available though the Kickstarter, not through later elements such as the survey or pledge manager. (Sometimes we have a few extra limited editions for sale in the Kobold Store—that's never guaranteed!).

At Kobold Press, a fantastic team of accomplished tabletop gaming professionals is working hard to pull this project together.

Misty Bourne, Lead Editor: Apex editor Misty Bourne is a professional word nerd with a ruthless red pen. An avid 5E player with more than twelve years of publishing experience, some of her more notable projects include: Mythic Odysseys of Theros (Wizards of the Coast), Underworld Lairs and Tome of Beasts 2 (Kobold Press), and the Epic Legacy series, Total Party Kill series, and Tyrants & Hellions (2CGaming). She edits Hit Point Press’s “Big Bads” (2020 silver ENNIE winner) and is currently authoring the guidebook for HPP’s Animated Tarot, slated for release in 2021.

Jon Pintar, Lead Cartographer: Jon Pintar is an illustrator and concept artist working mostly in tabletop games. Designing worlds is his passion, and his maps are published in dozens of products from publishers such as Kobold Press, Worldspinner, and Absolute Tabletop. He lives in Slovenia, on the sunny side of the Alps, and is never far from a medieval castle. You can find him on Twitter at @JonPintar. 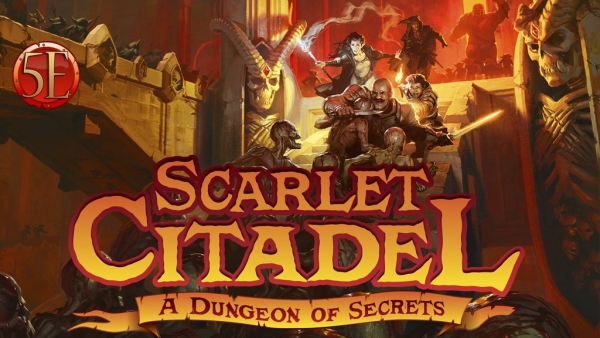 You will be able to add Scarlet Citadel and other Kobold Press products on the add-ons page. 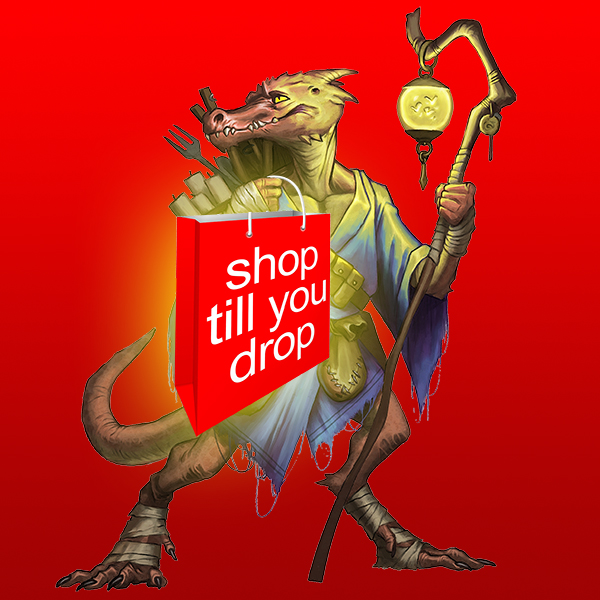 Join the Project - Retailer (USA Only)

Retailers only. Verification will be required.

Get two copies of the Scarlet Citadel hardcover, one map folio, and one Limited Edition to your store in the US or your US-based freight forwarder only.

Not available to any private address or any address outside the USA.

One last step to go!

Share your email, we will send you an invite!

If you're already have a PledgeManager account from another project, just sign in using the button below to join the project.

Complete your information below and we will send you an email to get started!